Embedded Apps - Why it's Better In Than Out!

The role of the IP PBX and Unified Communication server ¯ wherever it might be located - has evolved in the same manner as the SmartPhone, according to SpliceCom. They're both application platforms, where voice is just one of those applications.

Content is very much king and in a mature market where there is very little difference in the voice feature sets between the major players ¯ the devil being in the detail of how these "identical" features are implemented ¯ it's the applications they support that have now come to define and differentiate these systems. That being the case, what could possible trump an application? Enter the embedded application.

Embedded applications don't just "ride" on top of the operating system, they delve deeper, are far more integrated, have access to greater levels of information and make greater use of the OS and platform they are running on then regular apps. Think about Apple's native apps that are supplied with and run on the iPhone and how they work with and exploit the capabilities of the device far better than 3rd party apps.

The same holds true for SpliceCom's embedded applications. Vision Business Management, which integrates historical reporting, call recording and real-time wallboards and dashboards with the core IP PBX, is one such example. Vision operates in a virtual environment, or shares a single native platform with SpliceCom's range of Soft PBXs. It mirrors the voice platform's database, making it a zero-config install but also opens access to information that other Call Management apps just can't reach. That means analysis of voicemail and voice processing usage, reports on call pick-up patterns and a wealth of other simple, but highly used features that go un-observed on any other system ¯ and as they say, if you can't measure it, you can't manage it!

"The power of SpliceCom's embedded apps is that they've been developed by the same team that delivered the underlying system they're both running on and working with," says Robin Hayman, Director of Marketing & Product Management at SpliceCom. "In the case of Vision this allows the capabilities of the IP PBX and the information that can be gained from it to deliver both historical and real-time reporting that is both wider in scope and greater in detail than 3rd party apps." 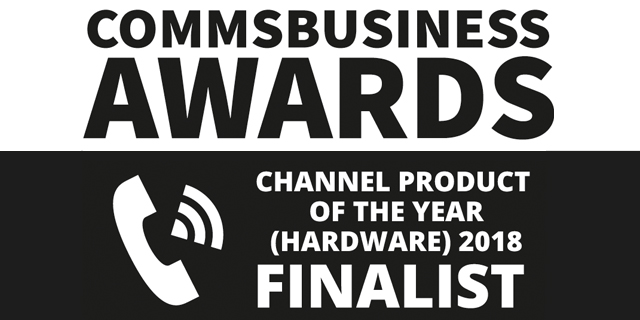